Your decision whether or not to fight DWI charges can have an enormous impact on your future. Gary Farrell, a New York DWI defense attorney, says, “People need to know that a drunk driving conviction or guilty plea to Driving While Intoxicated (DWI) brings all kinds of downside—sometimes lifelong consequences. You face the possible loss of your freedom, a permanent criminal record, loss of your license, loss of your car, loss of your job, heavy fines, court fees, possible civil lawsuits, and extremely high insurance premiums going forward—not to mention the stigma of possible prison time.”

In New York, alcohol and drug-related charges are hot button crimes. District Attorneys throughout the state are eager to prosecute them. Under the laws of the State of New York, a number of charges are possible in alcohol-related cases: 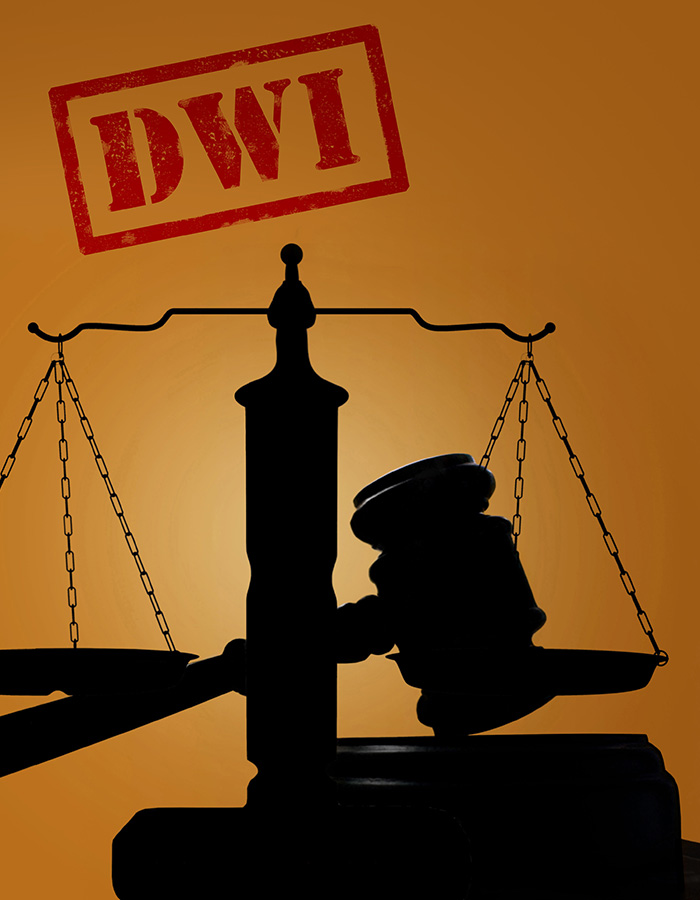 An experienced DWI lawyer can protect your legal rights and help you determine a course of action that is in your best interest, both short-term and long-term. With more than 15 years of successful defense experience, Gary Farrell has a reputation for obtaining the best possible results for his clients. Asked what people facing DWI charges should consider, Mr. Farrell said, “Many people are too quick to jump on plea deals that are not in their best interests. To get the very best deal, you often have to show the DA that you are ready to fight and beat them. This strategy has worked out very well for my clients over the past 15 years.” Here are a few examples of Mr. Farrell’s record of results in getting favorable outcomes in cases that initially looked hopeless.
Alice Has Dinner and a DWI
In April of 2011, Alice W., a talented and strikingly attractive freelance photographer, dined out with her boyfriend in Manhattan’s Chelsea neighborhood. On pulling out of her parking spot in her new Audi, Alice was pulled over by the police, who claimed that she had failed to signal before pulling out. They further claimed that, on requesting her license and registration, an officer had observed red watery eyes, unsteady gait, and a strong odor of alcohol on her breath. Confident that she was fine to drive, Alice agreed to take a breath alcohol test on the spot; she was very slightly over the legal limit. She was arrested, taken back to the precinct, charged with DWI, and released without bail. Alice knew that she had had only two glasses of wine, and that a guilty plea would stain her life forever. She asked her business attorney to refer her to a criminal defense lawyer; he recommended Gary Farrell. She met with Mr. Farrell and decided to fight. At the trial in Manhattan Criminal Court, Gary Farrell called the police officer’s testimony into question by showing how good Alice looked while taking the videotaped coordination tests and how clearly she spoke while she was answering the officers’ questions. She and her boyfriend testified that she had had only two glasses of wine with dinner that evening. The judge found Alice not guilty, saving her from the many negative consequences of pleading guilty to Driving While Impaired.
Charged with DWI and Reckless Driving - Case Dismissed
In the case of the People v. Max M., Mr. Farrell’s client was a 30-year-old computer technician on his way home from a party on a Saturday night. He was pulled over at 4:00 A.M. and accused of running a red light. Claiming that he could smell alcohol and that the young man’s speech was slurred and eyes were watery, the police officer arrested Max and charged him with DWI and reckless driving. More than two hours later, back at the police station, Max blew .07 on the Intoxilyzer (the legal limit is .06). Max hired criminal defense lawyer Gary Farrell. Max told Gary that he had had two drinks at the party, but categorically denied that he had run the red light. As the police video clearly showed, Max was respectful to the officer, and appeared to be fine. Max willingly submitted to coordination tests, and passed all of them. Mr. Farrell argued that Max had been pulled over without probable cause. He requested and was granted a Suppression Hearing. At the hearing, Gary Farrell cross-examined the policeman, who had problems remembering specifics and contradicted his own earlier statements. Brooklyn Criminal Court Judge Alexander Jeong ruled that the officer had no lawful basis to pull the defendant’s car over. Since the result of the Intoxilyzer reading was gained through an unlawful stop, the DA had no choice but to ask for a dismissal of the case. Mr. Farrell said, “After failing an Intoxilyzer test, many people would decide to plead guilty. But Max M.’s decision to fight for his rights was a good one, and I am glad that I was able help him avoid all of the negative consequences of a DWI conviction.”
Charged with DWI and Driving While Impaired - A Small Fine for Disorderly Conduct

Terry L. works the late shift in the Information Services department at a bank in New Jersey. A family man in his late forties, Terry has been commuting to the bank from his home in the Canarsie section of Brooklyn for more than 15 years. Occasionally, Terry and his co-workers will have a drink together before heading home. In May of 2007, Terry was almost home when he was pulled over by a cop who claimed that he had run a red light. The officer noticed the odor of alcohol and gave Terry a field sobriety test that showed he was over the limit. However, Terry took and passed the coordination tests. Back at the precinct, another sobriety test confirmed Terry at .07, over the limit. He was arrested and charged with Driving While Intoxicated and Driving While Impaired. A guilty plea to either of these charges would have resulted in either the suspension or revocation of his driver’s license, and would likely have cost him his job. Terry hired Gary Farrell to protect his rights. He told Gary that he had taken and passed the coordination tests at the scene, but Gary soon discovered was no record of that in the police records.

Gary Farrell requested and was granted a Suppression Hearing. At the hearing, Gary was able to impeach the testimony of the arresting officer by shining a light on the inconsistencies between his reports and what actually happened. Gary’s cross-examination was so effective that the DA ultimately offered his client a plea to Disorderly Conduct. Says Mr. Farrell, “What happened in the end was that Terry L. had to pay a small fine. His driver’s license was not suspended for even one day. He avoided the terrible stigma of a criminal record, which, in and of itself, might have cost him his job.”

Accused of Driving Under the Influence of Drugs - Case Dismissed

In this case, a bank manager named Joseph G. stops in at a gentlemen’s club in Queens to have one drink. After leaving the club, Joseph is pulled over. The officer gives Joseph a field sobriety test and determines that he is over the limit. Joseph can’t believe his ears, since he knows he has had only one drink. Police video shows him to be polite and evidently sober. Back at the precinct, Joseph thinks he is being framed, so he hesitates when asked to take the test again. However, he does take it again, and this time the reading is a .00. Instead of apologizing and releasing him, the officer now charges Joseph with driving under the influence of drugs! In addition to the criminal charges, the police seek forfeiture of the banker’s car. As if all of this weren’t bad enough, the Department of Motor Vehicles (DMV) moves to revoke Joseph’s license on the grounds that he refused to take a urine test for the presence of drugs in his system. Forced to fight on three fronts, Joseph retains Gary Farrell. Good move.

At the DMV hearing, Gary Farrell shows clearly that the cop’s paperwork is flawed and Joseph gets to keep his license. Next, Gary Farrell is able to persuade the NYPD not to file a forfeiture petition, so Joseph gets to keep his car. Gary then convinces the DA’s office to drop the case by showing that his client did indeed take the Intoxilyzer test when requested, despite the cop’s paperwork saying that he refused. Additionally, Gary uses the police department’s own video to show that there is absolutely nothing to indicate that his client had used any drugs. Says Mr. Farrell, “Joseph G. was a completely innocent man. I am glad that I was able to get this straightened out, but this man should never have had to spend one hour in jail. This case was a real miscarriage of justice.” For his wrongful arrest and having had to spend one night in jail, Mr. G. settled his civil suit against the NYPD for $35,000.

What Should You Do if Charged with DWI?

DWI charges can bring serious, life-altering consequences. If you or a loved one is facing DWI charges, make sure that you engage an experienced DWI attorney. A former Senior Trial Attorney in the Kings County Homicide Division and former Deputy Bureau Chief of Investigations, attorney Gary Farrell knows the law—and he knows the ropes. Gary Farrell is committed to getting the best possible result for his clients. He welcomes your inquiry 24 hours a day, seven days a week. Reach Gary at 212-822-1434 or on his cell 646-431-8332. Se habla español.

THE LAW OFFICE OF GARY A. FARRELL

Gary Farrell’s trial practice is about helping people during tough times in their lives, whether they have been charged with misdemeanors, felonies, federal crimes, or white collar crimes.
Twitter Facebook-f Dribbble Youtube